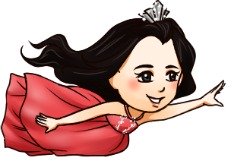 If you have ever found yourself stuck at the DMV or in the doctor’s office, you know you are in for a wait. You may have several different games on your iPhone or iPad that you like, but they require concentration and once you start playing, it could be hard to put down. After all, it never fails that when you really into a game, that is when you are finally being called and you have to end the game. 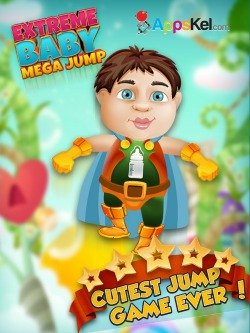 These games are great time wasters and they can be found in several different  styles. For instance, you have games like Temple Run where you are running, sliding, and jumping. Not only does it have an arcade feel, but it kind of has an adventure element that keeps you riveted to the screen. One false move and your game is over. Doodle Jump is another great time waster and it also makes you want to beat your best score. There’s nothing more frustrating than trying to make that little green alien jump higher than your highest score.

But one thing needs to be asked, why do we love these type of games? 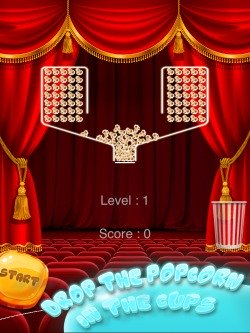 Ever since the days of Pac-Man that you may have played at the Laundromat, people have been drawn to these easy and fun to play games. They require skill, but for the most part, they are relatively easy to conquer and there is nothing like getting your initials on the top of that high score list. People are particularly fond of these games because they are easy to start. Why, you don’t have to worry about long load times, saving a game before closing out the game, and if you do have to close the game before it is over, it doesn’t feel like you wasted your time. 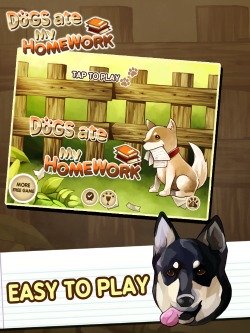 You can still gain enjoyment from playing an arcade with very little time being invested. I mean, go back to the Pac-Man game. Any given level last for a few minutes, and those few minutes can be pretty intense, especially when the ghosts gang up on you!

The New Faces of Arcade Games

Games like Tetris, Pong, and Pac-Man can be found on iTunes, but they aren’t the only games arcade fans gravitate toward. Racing games, puzzle games, and fighting games can all fit under the arcade game genre. Physics based games like Angry Birds and Cut the Rope are also among some of the popular games in this genre that does very well on iTunes. These new faces in the genre are changing the way people are viewing these games. Sure, they can be addictive and even infuriating at times, but all in all, they are fun. These games provide users with entertainment that can be enjoyed for a few minutes at a time, or for hours. No matter if you are playing a game inspired by old arcade games or they feature new game mechanics, they all have one goal in mind. That goal is to make you want to top your highest score. That is where the true challenge lies!