Look at the popularity of iOS games today. The iOS mobile operating system was developed by Apple Inc to be used on the iPhone. Since its release in 2007, support has been extended to other Apple products such as the iPod, iPad and Apple TV. The Apple App Store now has more than one million iOS apps and iOS games, nearly half of which have been optimized for use on the iPad. 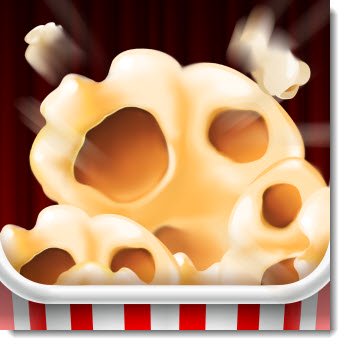 Android is another popular mobile operating system, also released in 2007. Android Inc was originally a failing company, but in 2005, Google acquired the business and turned things around. Based on the Linux kernal, the Android platform is capable of powering various devices including game consoles and digital cameras. The Google Play store also has over a million published apps. Because of the open nature of the Android system, approximately 70% of mobile app developers develop for Android operating systems instead of for iOS.

The biggest difference between the two systems is that there are more Android apps compatible with iOS powered devices than the other way around.

How the game is distributed is usually decided by the developer (Apple, Google or a third party developer). Games for both systems are generally distributed in one of three ways:

The prices of the games and the in-game purchases vary greatly, but are about the same whether it is iOS or Android.

Advantages and Disadvantages of iOS Games

The biggest advantage the iOS system has over the Android system is the choice of games. Although both systems offer over a million games, many of which are available for both systems, there are several hundred games that can only be played on an iOS device. This is largely due to Apple developers only creating games for Apple devices, and other developers not changing the game into an Android compatible version fast enough.

About the only disadvantage of iOS games is that they are not created with open source coding. This makes it more difficult for developers to crack the code to make the game Android compatible. But, if you are using an Apple product, this won't affect you. It could only present a problem for Android powered smartphone users or gamers that want to play on their PC.